Details of Life for a service family in British Imperial India

Going Home on Leave 1938. Voyage to Liverpool on TSS California

Stories from County Wicklow 1930s and a visit Clearys, the big department store in Dublin

1st Hand Account of the Declaration of War 1939 Effect on Family. Rush back to India. Lost Luscar.

St. Patrick’s High School, Karachi. Dogs as Pets in India in the 1940s
Dogs in India. Model Aircraft. Posting back to Quetta

Dentistry in the 1940s. School Pranks. School Discipline. The Meanings of Words Book.

What it felt like to have Malaria in India in the 40s. British Quit India Movement by an Imperialist

Keeping pets (some strange) in India in the 1940s

The Past Catching up with the Irish Christian Brothers.

Normal life in India during the war. Damage to Jeep skillfully covered up. 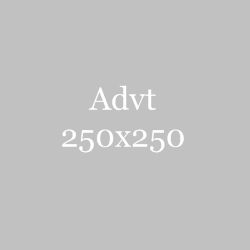